What Is Going On In Gaza and Israel? ~ Gaza under attack from Israel

Understand that this is war and some of these pictures are graphic. But what war is pretty?!? Maybe the group Anonymous should take down all of Israels Finances, Government and Military sites and software. Then maybe a Bankrupt Israel would realize that they too could be under attack…just not using missiles!

Gaza under attack from Israel

MONTREAL–(LadyDragon.com)17/11/12– 12.25 pm EST, LadyDragon wrote -This is a brief resume of everything that has happened since the attack started on November 14 plus some pictures for you to see.

Alex Selky still lying and saying their are no children being killed and they are doing surgical strikes only.

950 air strikes done by Israel IDF in the last 4 days.

41 killed including 11 children and 1 women pregnant with 6 month twins.

These number according to Israel sources

You called that surgical air strike ?

Breaking News—– 12.10pmEST > Plus people are concerned after seeing injuries like this about questionable weapons. 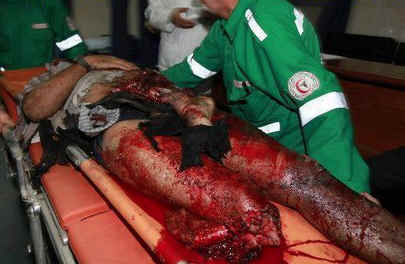 LadyDragon is on Facebook plus for the latest breaking news please

On Wednesday night RT – Russia Today announced that Gaza was under attack from Israel.

I called my people and very few were aware of the attack therefore I decided to be on the case and find out what was going on exactly.

The first thing I found was that in Canada and the US that the truth was not being told about was happening.

Therefore I decided to get evolve and to report was really happening.

All this started when Israel decided to murdered The Hamas Commander who were en route carrying a draft of a Permanent Truce.

Just hours before Israel assassinated the Hamas Commander Ahmed Jabari on Tuesday, November 14, according to Israeli peace activist Gershon Baskin, M. Jabari just received the draft of a permanent truce agreement with Israel, which included mechanisms for maintaining the cease-fire in the case of a flare-up between Israel and the factions in the Gaza Strip.

Below is the video of Israel killing the Hamas Commander.

This was no accident.

It was an ILLEGAL TARGETED ASSASSINATION OF THE LEGAL AND DEMOCRATIC ELECTED MEMBER OF THE GAZA GOVERNMENT.

Gilad Shalit, says Israel made a mistake that will cost the lives of ‘innocent people on both sides.’

After all this Gaza retalliated by sending rockets towards Israel then a full war attacked came raining down on Gaza which started Wednesday night.

First let me say Thank you to Russia Today and Reuters for putting up Thursday night a live feed.

Because of the live feed the entire world can witness this attack on Gaza.

So I personally witnessed on Thursday and Friday the attack.

That is why I have been on my Twitter retweetting everything I could see because there are so many that was of importance in order to inform you on what was going on.

I am writing this resume now and after I will keep reporting on my Twitter and my sites what is presently going on.

Below are the picture of the attack on Thursday night attack. 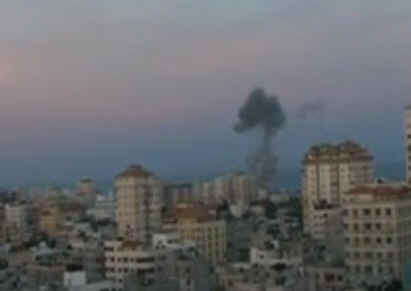 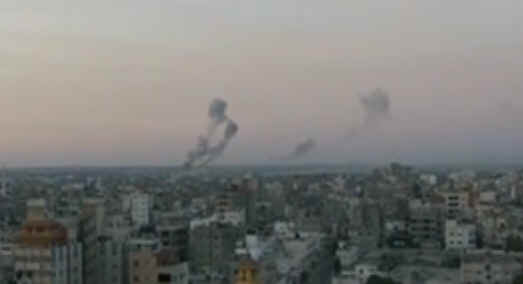 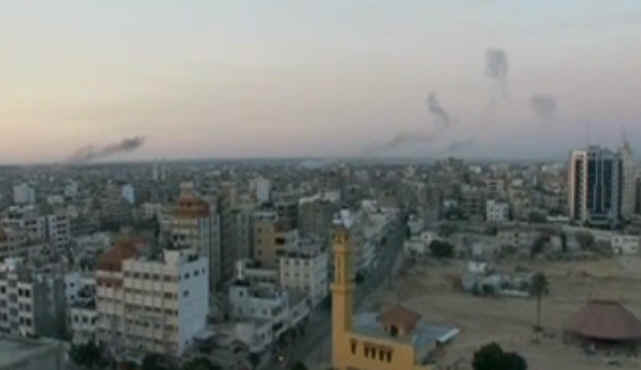 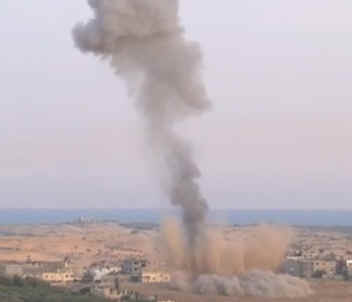 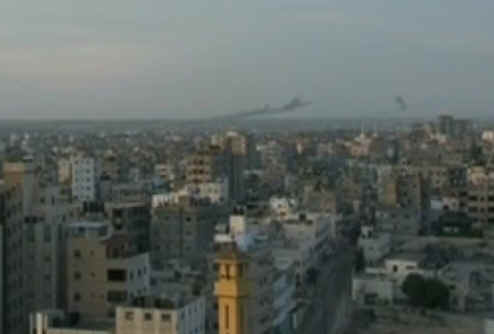 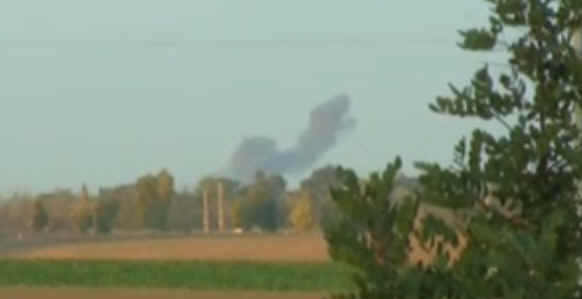 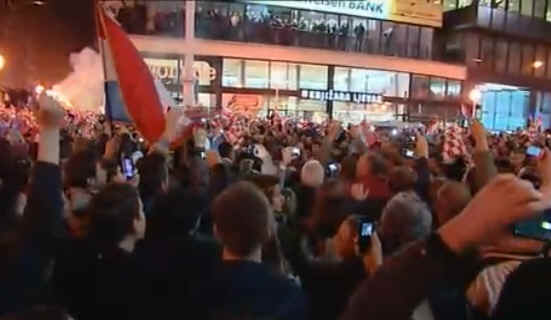 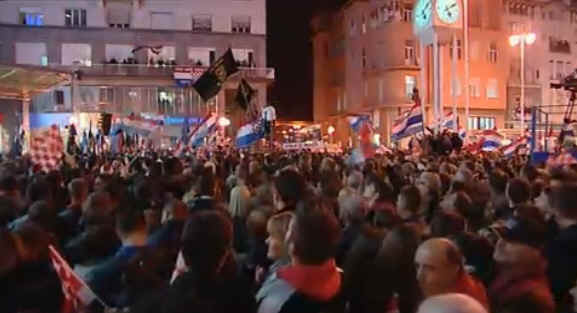 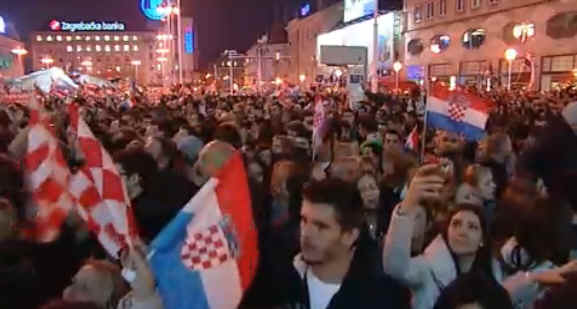 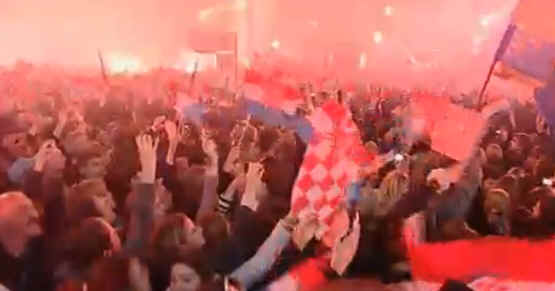 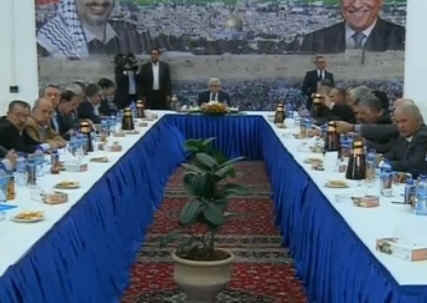 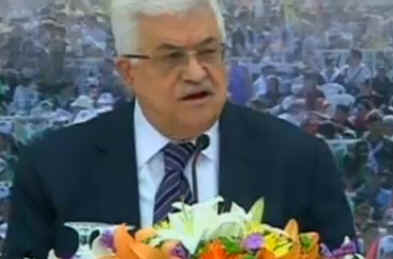 Al Jazeera press reporter afraid for her safety gears up 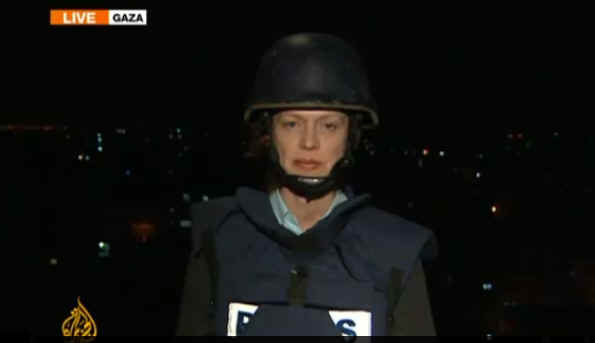 Breaking News—– 3.30pmEST > An Israeli hostage has been taken by the Resistance might be a pilot from the F-16 that they shot down earlier

Breaking News—– 3.35pmEST > Al Jazeera English: Live Stream just confirm that the hostage is a pilot from the F-16 that was shot down earlier

Breaking News—– 3.41pmEST > Now confirmed it is Hamas that has the pilot hostage

Breaking News—– 5.36pmEST > No truce will be reached soon according to Hamas

Breaking News—– 10.30pmEST > All night Air strikes now the city is in flame 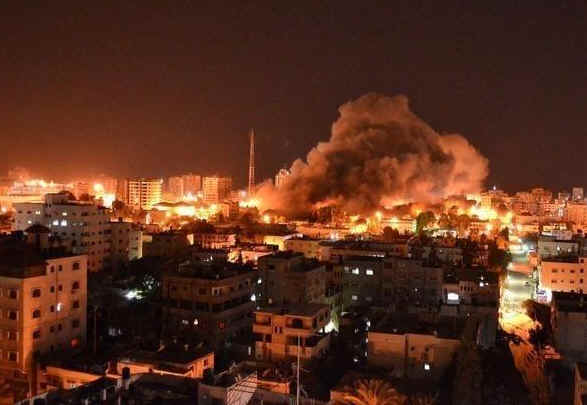 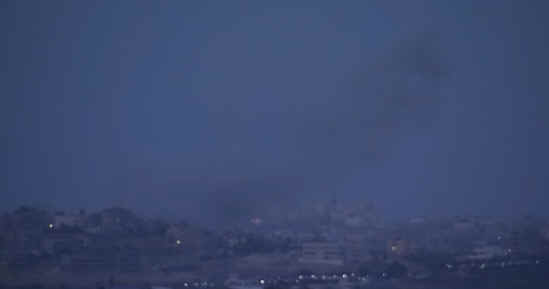 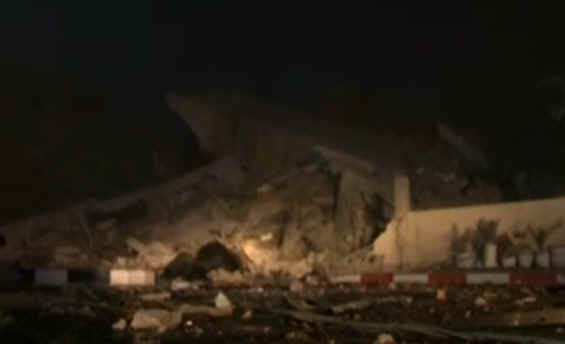 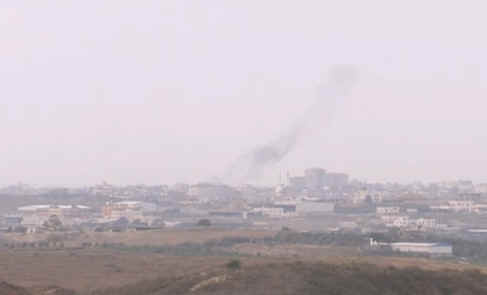 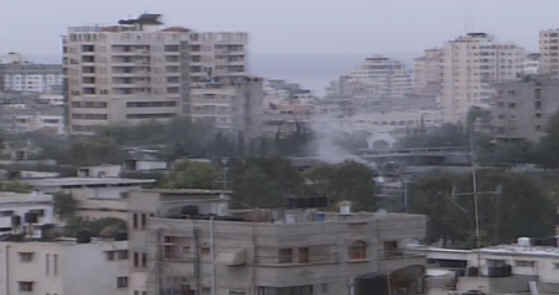 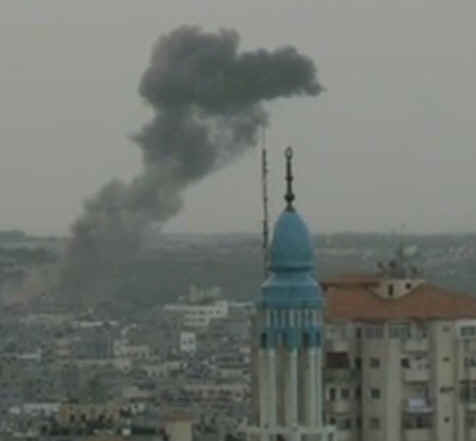 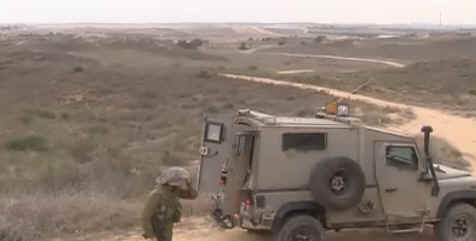 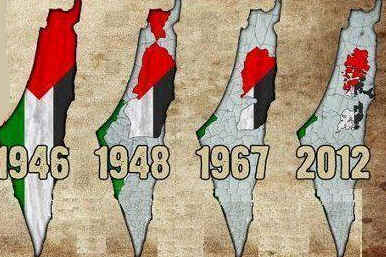 Alex Selky still lying and saying their are no children being killed and they are doing surgical strikes only.

950 air strikes done by Israel IDF in the last 4 days.

That comes out to at least 1 air every 5 minutes

41 killed including 11 children and 1 women pregnant with 6 month twins.

These number according to Israel sources

You called that surgical ?

2 thoughts on “What Is Going On In Gaza and Israel? ~ Gaza under attack from Israel”